On April 8, at 9:30 pm, at the Lúcio Craveiro da Silva Library Auditorium, in Braga, the film “Alcindo” (2021, 77′) by Miguel Dores was exhibited. The screening was followed by a debate open to the public with the presence of the director and SOS Racism activists.

“Alcindo” is a documentary film about the serious events that occurred on the night of 10 June 1995, when a large group of Portuguese ethno-nationalists ran through the streets of Bairro Alto with the determination to beat racialized people. More than a dozen victims resulted, one of them fatal, Alcindo Monteiro.

“Alcindo” recently won the grand prize at the Caminhos festival in Coimbra and the audience award at the DocLisboa festival.

This event took place in the framework of MICAR Fora de Portas, an extension of the International Anti-Racist Film Festival. It was organized by the Movimento SOS Racismo in collaboration with the Lúcio Craveiro da Silva Library and the MigraMediaActs project of the Communication and Society Research Centre (ICS-UM). 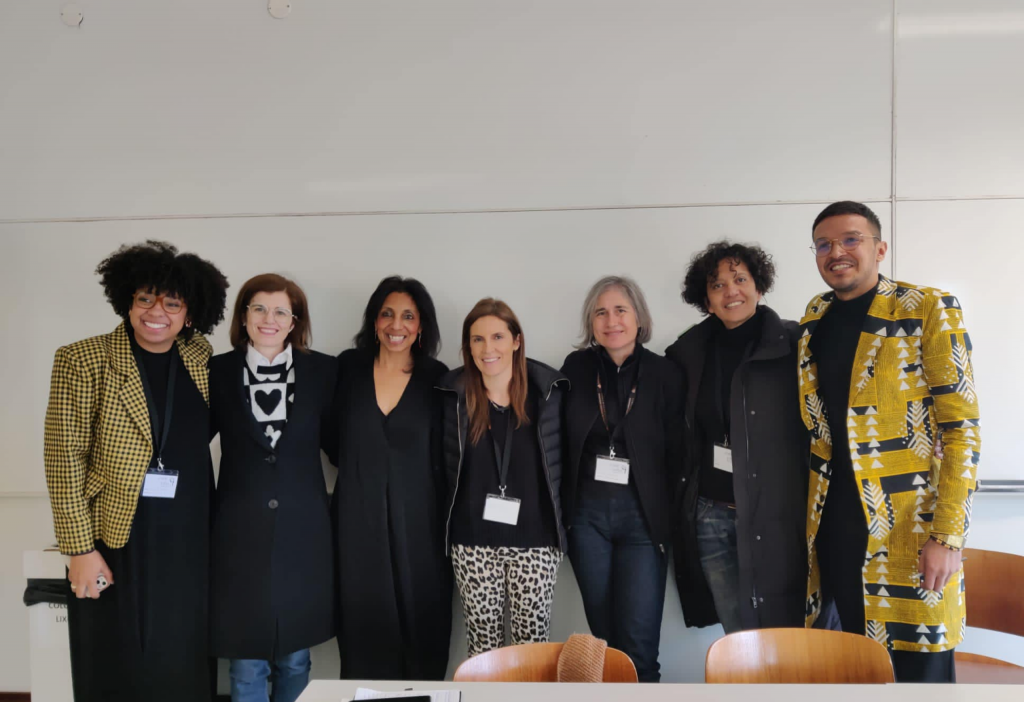 On January 25-27, 2023 the MigraMediaActs team participated in the panel "The Activisms of African... 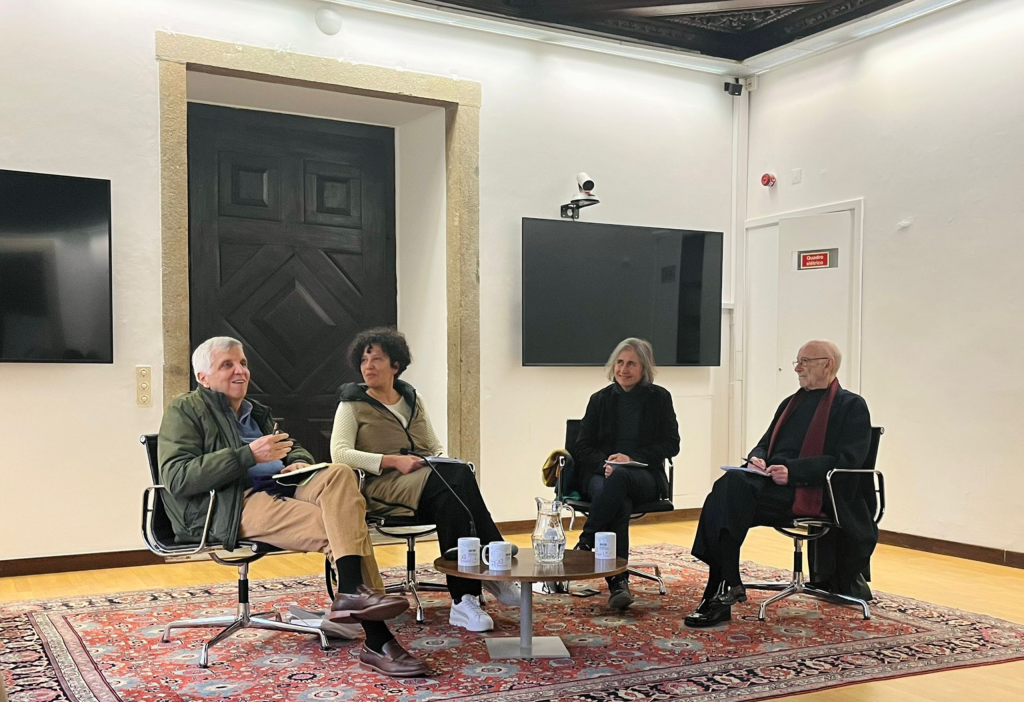 On January 12, 2023 the MigraMediaActs team hosted the Communication and Diversity Seminar with the... 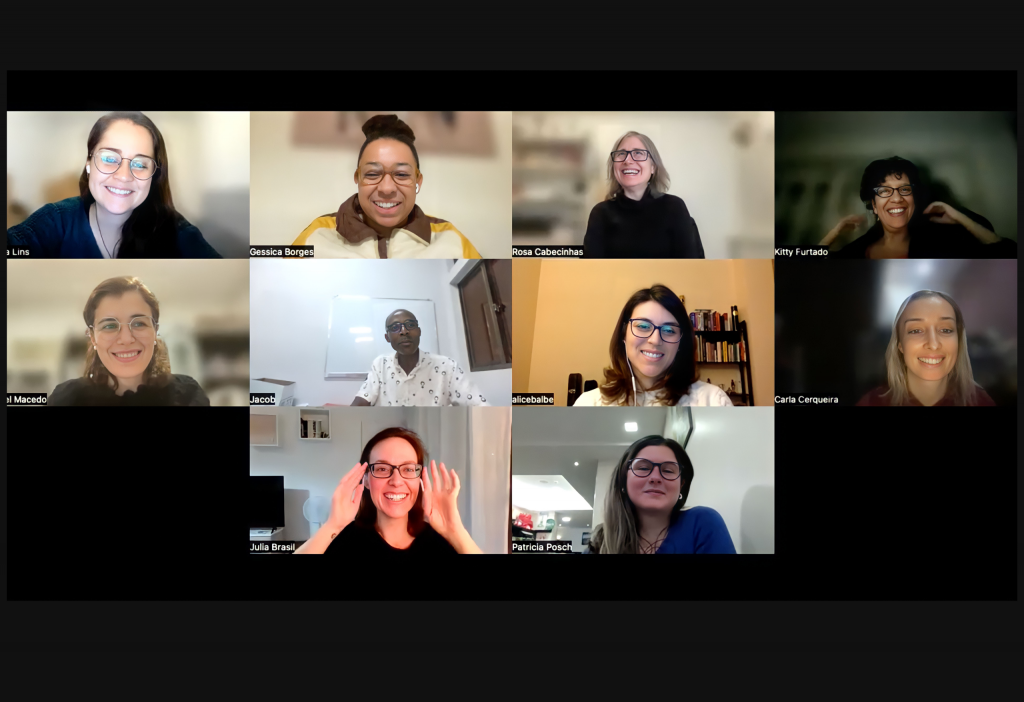 On 20 December 2022 the MigraMediaActs team held an internal online seminar on the use... 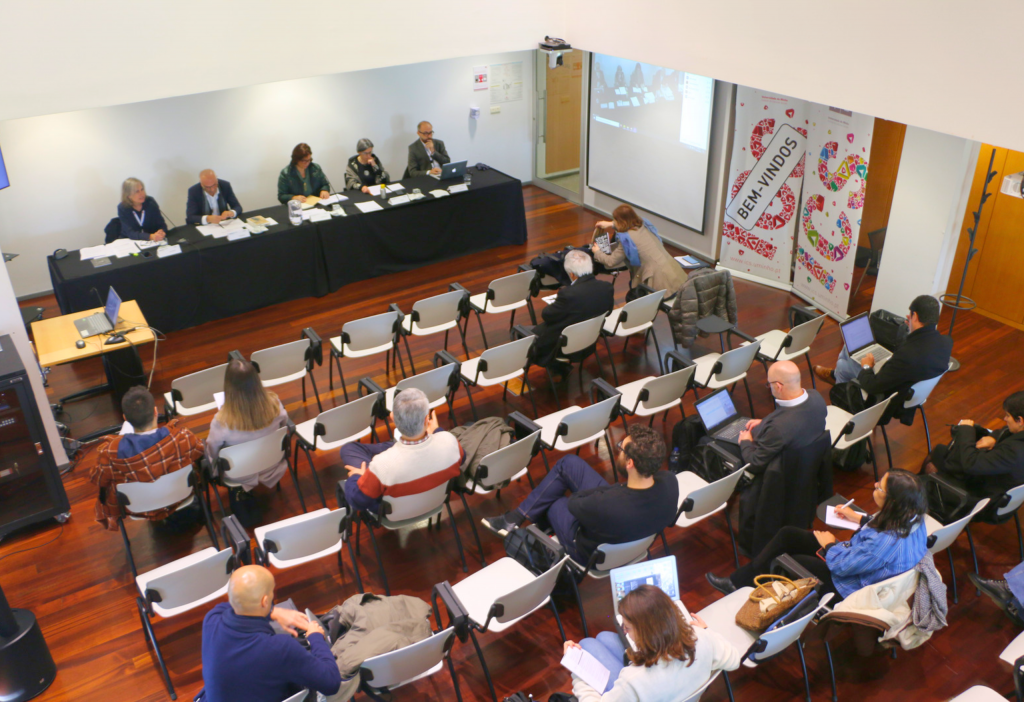 On 05-07 December 2022 the MigraMediaActs team presented the panel "Migrations, media and activisms" at...